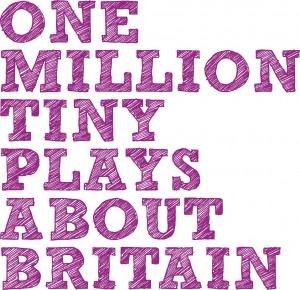 The Watermill returned to
Broad Hinton Village Hall on
28th April 2016, with One Million Tiny Plays About Britain.
We sold 104 seats, which was a record and the packed audience absolutely loved the production.
We made about £450 towards BHVH funds, so all round a great success! 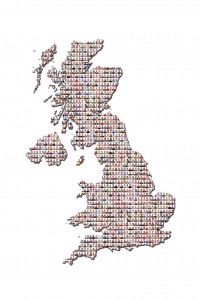 ‘Well, answer your own question. I did 1,800 miles in the caravan and drank three gallons of cider. So I’ll ask you whether or not it was a good weekend.’

Overheard conversations from across the length and breadth of the country form Craig Taylor’s humorous and poignant look at modern Britain in One Million Tiny Plays About Britain.

Laugh-out-loud funny, and sometimes heartbreakingly moving, these miniature insights into other people’s lives reveal the triumphs, disasters, horrors and joys of life in the twenty-first century.

Originally published in The Guardian, this collage of scenes now form a hugely entertaining and addictive evening in the theatre. It will change the way you listen to the world around you, and train journeys will never be the same again.

‘One Million Tiny Plays About Britain reads like a digest of the nation’s soaps, with a little bit of Alan Bennett and The Vicar of Dibley thrown in’. Times Literary Supplement